Istanbul formerly known as Byzantium and Constantinople is the most populous city in Turkey and the country's economic, cultural and historic center. Istanbul is a transcontinental city in Eurasia, straddling the Bosporus strait (which separates Europe and Asia) between the Sea of Marmara and the Black Sea.

You will see the world beyond history. You will witness full of art, history, and religion throughout this tour. You will be fascinated by the old capital of the Ottoman and Byzantine Empire.

NOTE: If your accommodation is not in the Sultanahmet area, the price will be USD 70 more per person.

After the tour finishes for the day, you will be transferred back to your hotel.

We will stop and see the Basilica Cistern, which was built at the same time as Hagia Sofia. In this 6th century structure, you will be able to see the heads of Medusa, which brought here from the temples of Constantinople. 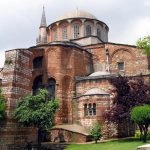 İstanbul has more than its fair share of Byzantine monuments, but few are as drop-dead gorgeous as this mosaic- and fresco-laden church. Nestled in the shadow of Theodosius II's monumental land walls and now a museum overseen by the curators of Aya Sofya, it receives a fraction of the visitor numbers that its big sister the famous Aya Sofya attracts but offers equally fascinating insights into Byzantine art.

We come to an end to our 2 Days Istanbul Tour. We hope to see you on a new TB Turkey tour and a new experience. 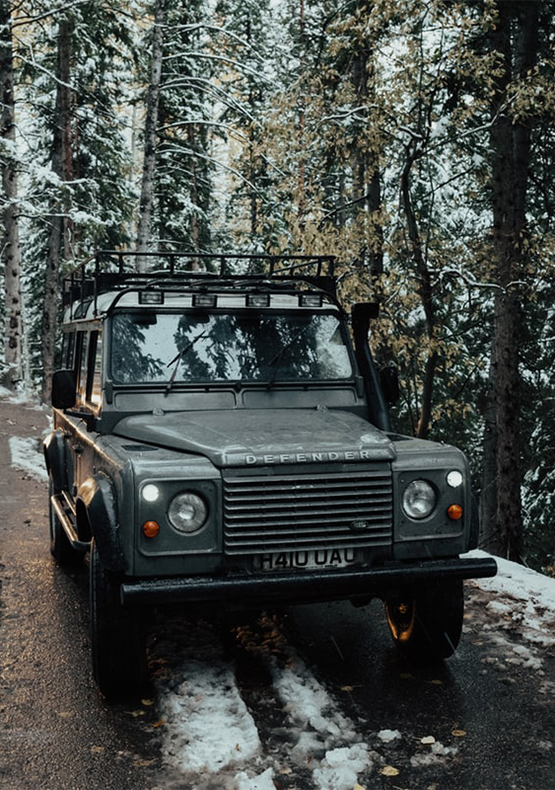 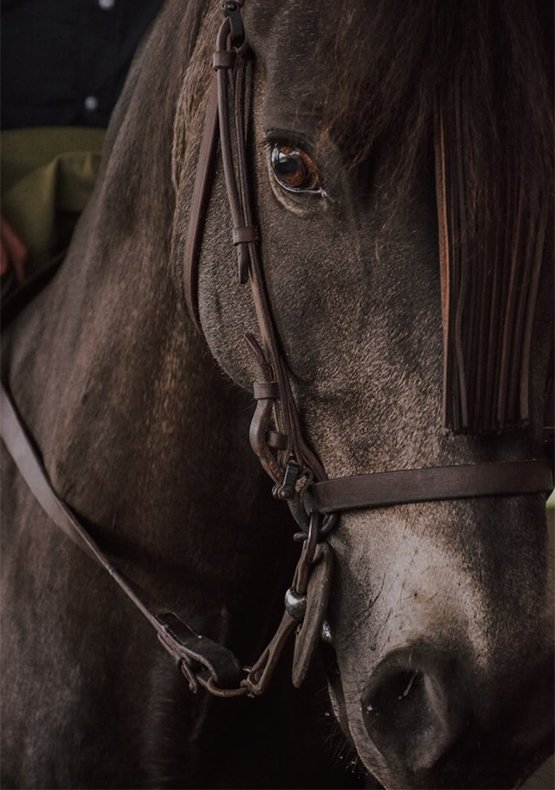 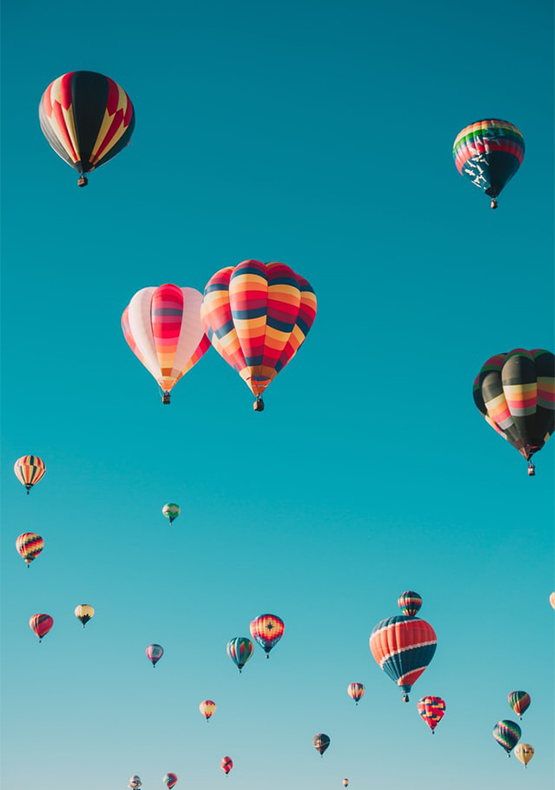