Ephesus was an ancient Greek city on the coast of Ionia, three kilometers southwest of present-day Selçuk in İzmir Province, Turkey. It was built in the 10th century BC on the site of the former Arzawan capital by Attic and Ionian Greek colonists. During the Classical Greek era, it was one of the twelve cities of the Ionian League. The city flourished after it came under the control of the Roman Republic in 129 BC.

The city was famed for the nearby Temple of Artemis (completed around 550 BC), one of the Seven Wonders of the Ancient World among many other monumental buildings the Library of Celsus, and a theatre capable of holding 25,000 spectators.[7]

Ephesus was one of the seven churches of Asia that are cited in the Book of Revelation. The Gospel of John may have been written here. The city was the site of several 5th-century Christian Councils (see Council of Ephesus).

The city was destroyed by the Goths in 263, and although rebuilt, the city’s importance as a commercial center declined as the harbor was slowly silted up by the Küçükmenderes River. It was partially destroyed by an earthquake in AD 614.

The ruins of Ephesus are a favorite international and local tourist attraction, partly owing to their easy access from Adnan Menderes Airport or from the cruise ship port of Kuşadası, some 30 km to the South. 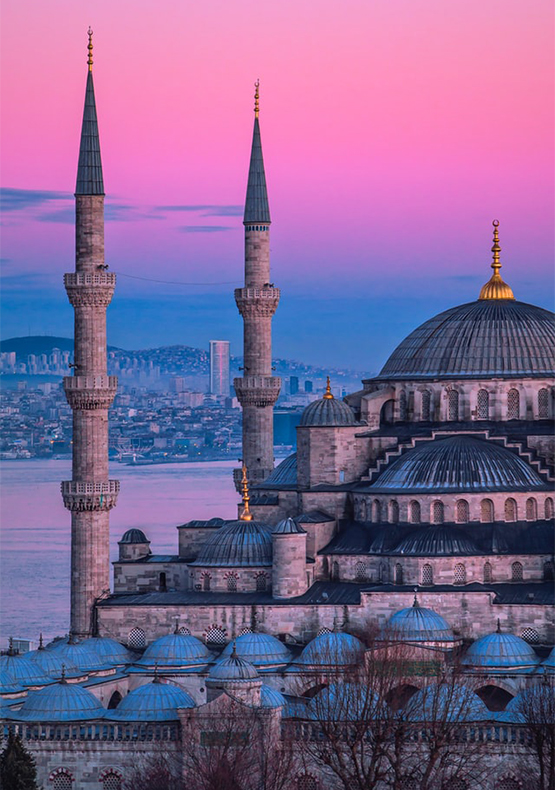